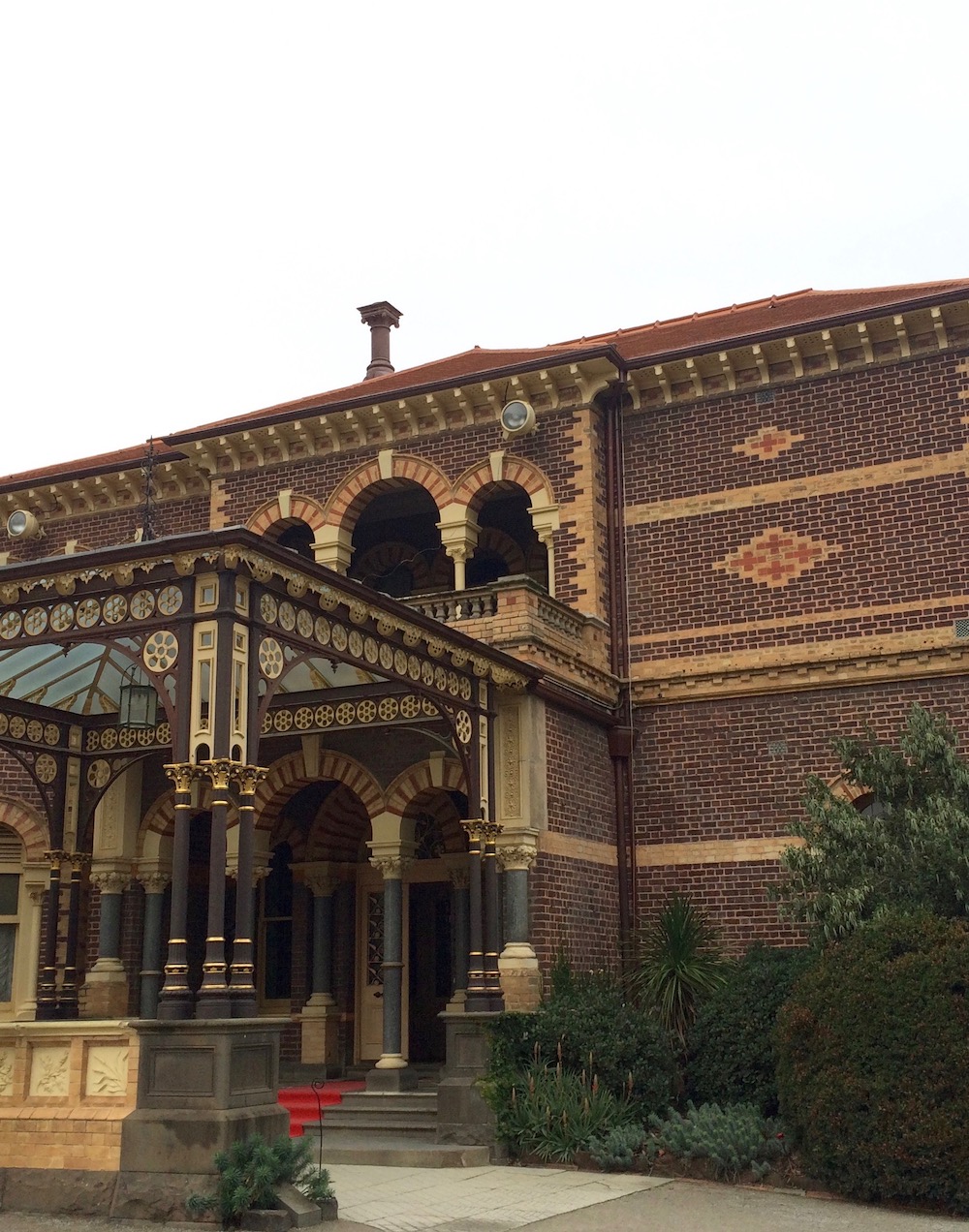 The ballroom of stunning Rippon Lea was the perfect setting for last night's Writing Memoir event with celebrated Australian writer, Alice Pung. The accomplished young author led a transfixed audience of addicted writers through some key elements of writing memoir, including characterisation, dialogue, setting and plot. There was plenty of room for anecdotes from her own life and memoir, as well as exploration and workshopping of some of these themes by participants.

Alice Pung was impressive in her passion, skilled delivery and audience engagement. I think there was some growth in writing wisdom for all who attended, as well as rekindled enthusiasm for  that solitary fingers-to-keyboard pursuit that is writing.

With thanks to Writers Victoria and the Glen Eira Storytelling Festival for hosting this special event. I've come away with renewed inspiration to continue the journey!

Visiting China earlier this year means a major bucket list item ticked off! Among the many highlights during the three weeks of sensory overload, were the following phenomenal adventures:

The whirlwind tour also took in the modern megacity of Shanghai, built on the banks of the Yangtze as it spills into the East China Sea. Then there was Beijing, with its superior transport infrastructure as well as its crazy road traffic and crowded city streets. The ancient fortified city of Xian offered spectactular views from my bicycle atop the ramparts. And then there was Guilin - a pretty countryside retreat city nestled in a sea of rocky limestone peaks and featuring a network of lakes and gardens. I learned so much about this ancient land and its people and culture, and corrected some sadly misguided preconceptions.